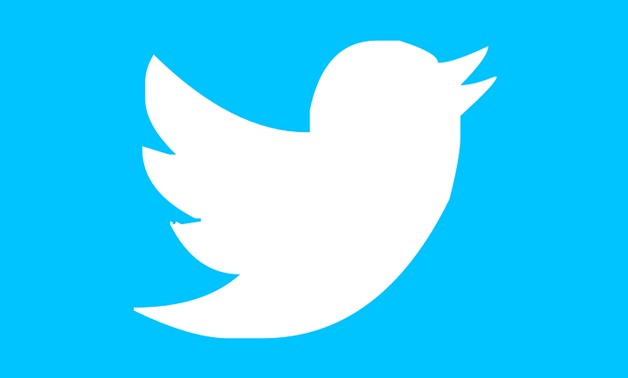 CAIRO – 6 December 2017: The pending inflammatory announcement of moving the United States Embassy in Israel to Al-Quds took Twitter by storm.

Several hashtags were launched immediately after U.S. President Donald Trump informed his Palestinian counterpart of his intention to relocate the U.S. Embassy in Israel to al-Quds, a move which implicitly gives Israel the right to call Al-Quds as its capital.

“Al-Quds is the eternal capital of Palestine,” is the name of the hashtag that was the most trending on Wednesday in Egypt and the second most trending worldwide; a hashtag with the name "Jerusalem" trended third.

During his phone call with Trump on Tuesday, President Abdel Fatah al-Sisi stressed the necessity of not proceeding with the measures that would undermine the prospects of peace talks and which, consecutively, would complicate the situation in the Middle East.