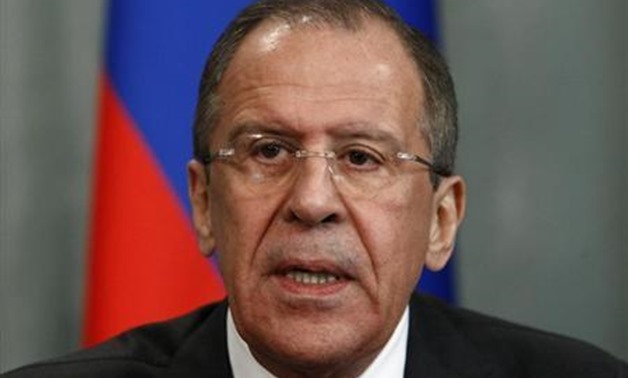 Lavrov, Tillerson to meet in Vienna on Thursday

"One can’t say there is no dialogue. It is being conducted in some areas and is very active; in particular, Minister Sergey Lavrov and Secretary of State Rex Tillerson are regularly communicating," Ryabkov added.