"We urge NATO representatives to look for joint approaches to driving out the drug trafficking business and terrorism funded by it from Afghan soil," the minister said according to TASS News Agency on Monday.

Drug liberalization will be fraught with a disaster of an unprecedented scale, he went on.

He said "we cannot agree with those who call for surrender in the face of the onslaught by international drug crime, raise the white flag and open the gate in front of total drug liberalization."

"Such an approach would be fraught with a disaster unprecedented in scale," Lavrov said.

"Merger of drug trafficking and terrorism is a reality. With the money coming from drug trade it fuels and increases its deadly potential," Lavrov said. "Drug incomes undermine international security and stability."

"We appreciate efforts being exerted by the law enforcers, who stand in the way of drug crime and in doing so often risk their lives," Lavrov said. "It is essential to keep building up their cooperation, enhancing the exchanges of online information and improving the law enforcers' technical base" 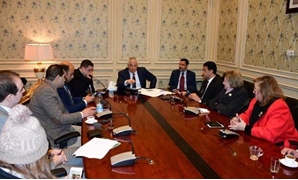 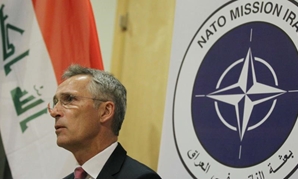