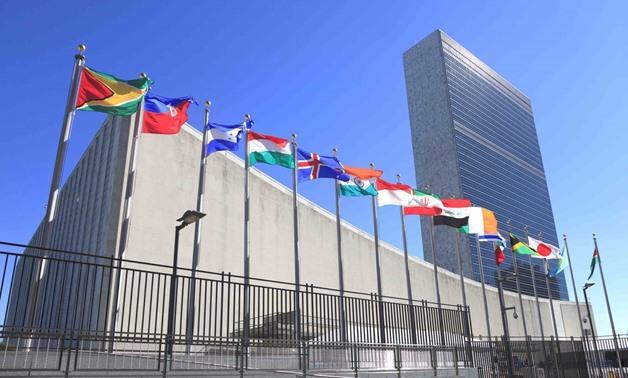 CAIRO – 1 December 2017: The United Nations voted Thursday to adopt the draft resolution “Jerusalem” (document A/72/L.11), entailing “that any actions by Israel, the occupying Power, to impose its laws, jurisdiction and administration on the Holy City of Jerusalem were illegal and therefore null and void,” the UN’s website reported.

The UN’s report following the voting session mentioned that the American representative “echoed that opposition, saying the biased and one-sided resolutions undermined efforts to achieve peace between the parties.”

The representative stressed that it was “inappropriate” for the UN to treat one member state so “unequally”. He also voiced concern for the fact that the UN had become obviously and “inherently” biased against Israel, based on “the renewal of mandates of three United Nations bodies and programs that wasted critical resources and only perpetuated the perception of the Organization’s inherent bias against Israel,” their website reported.