By: MENA
CAIRO - 27 November 2017: Canada's Ambassador in Cairo Jess Dutton hailed as pivotal Egypt's role in the region and the whole world.

The diplomat was speaking at a meeting with the Egyptian parliament's foreign relations committee Chief Tarek Radwan.

He tendered condolences to the Egyptian people over the victims of a recent deadly terrorist attack in North Sinai. He also lauded Cairo's efforts to achieve stability in the region particularly a recently-achieved Palestinian reconciliation, said a press release issued by the Parliamentary panel.

Radwan, for his part, asserted that Egypt fights terror on behalf of the world, noting that a document of all challenges facing Egypt will be drawn up. It will be sent to friendly countries, he said. 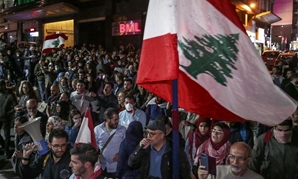 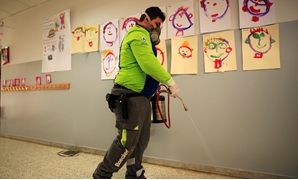 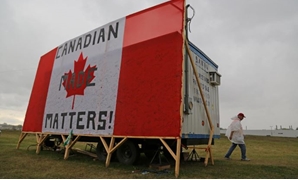