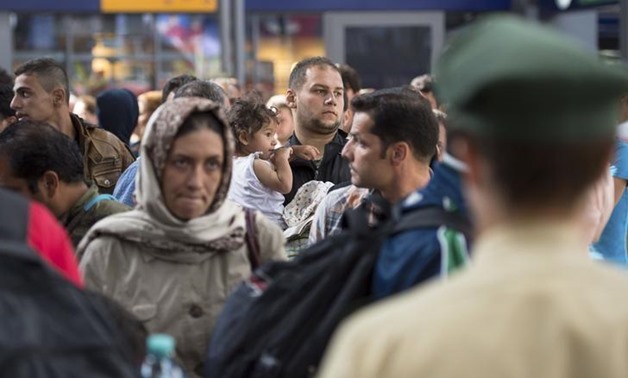 According to the Federal Office for Migration and Refugees in Germany, 5,657 Iraqis returned to Iraq last year, and 2,481 have gone back home since the beginning of the year until September.

The German authorities regard these figures as a sign that the stability situation in oil-rich Iraq has begun to improve, but it is not enough at this time to re-examine the measures of granting the right of protection.

The number of Iraqis in Germany is estimated at around 300,000. In 2015, out of 2,727 asylum applications for Iraqi refugees, only 8.3 percent were accepted, according to Der Spiegel. However, some sources claim there to be just around 40,000 Iraqi refugees residing in Germany.

About 120,000 Iraqis are entitled to protection in Germany.