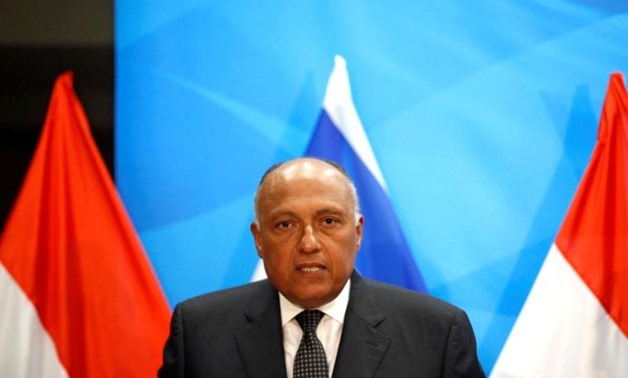 During the meeting, Shoukry hailed as special the ties binding Egypt and Comoros, noting that Cairo is keen to foster them in all fields, particularly in electricity, energy, education and culture.

In this respect, he noted that Cairo hosts some 3,000 students from Comoros who are studying in Egypt.

He also underscored the importance of combating terrorism and extremism, commending the leading role played by Al Azhar and Dar al Ifta in this regard.

Separately, Shoukry said Egypt is looking forward to Comoros participation in Africa 2017 Forum, to be held in Sharm el Sheikh in December.