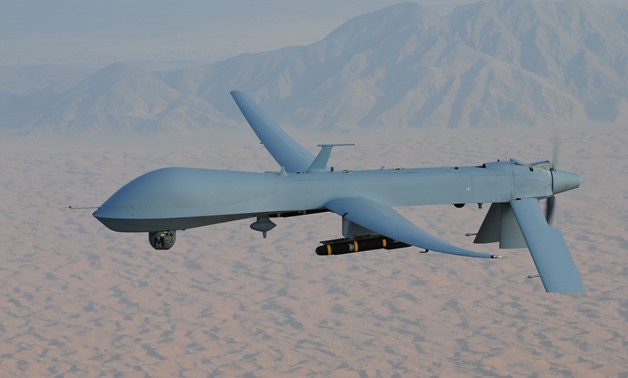 BAGHDAD - 10 November 2017: An unidentified drone was shot down by Iraqi anti-terror troops in central Kirkuk province, a security source said on Friday.

The targeted unmanned plane was hovering over government’s buildings in the province, he added.

A probe into the incident was launched to find out the plane’s type and how it works, he asserted.

Earlier, Iraqi security bodies have ordered that such aircraft to be prevented from flying over the Iraqi skies for security reasons, as they were used by Daesh militants to monitor and take aerial photographs of military posts.