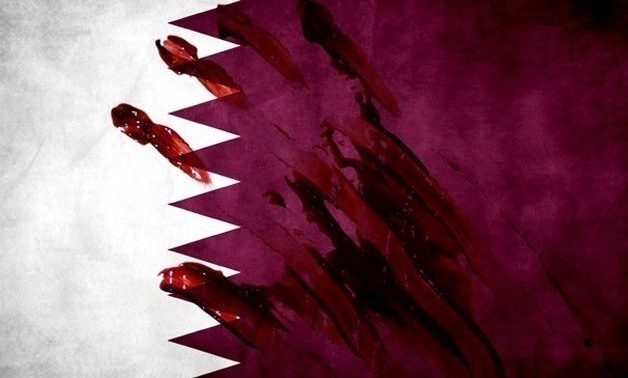 Marri said that he cannot reveal the name of the state that hacked the agency as investigations are stressing that Qatar is transparent in handling information.

“Penetrating QNA is a crime that should be punished by international laws,” Marri stated.

Asked about the Gulf crisis and the siege imposed on his country, he added that the Gulf states are breaking all international laws, noting that Qatar is taking international legal measures against the economic, social and political crimes committed by boycotting countries.

Furthermore, Qatar had previously accused countries that have severed ties with Doha of hacking Qatar’s state news agency in June. The allegations surfaced in May after the news agency published statements allegedly made by Emir Sheikh Tamim bin Hamad Al-Thani cautioning against confronting Iran and defending the Palestinian Islamist group Hamas and Hezbollah, a Lebanese Shi‘ite movement allied with Tehran, according to Reuters.

Later in July, Qatar alleged that the United Arab Emirates was behind the hacking of its state news agency. The Washington Post was reported claiming that government officials in Abu Dhabi planted a fabricated story in Qatari media in May.

However, the UAE’s Foreign Minister Anwar Gargash told an audience at London think tank Chatham House there was no truth to the allegations made by both Qatar and The Washington Post.

With the passing of nearly five months of the Arab crisis with Doha, the tiny Gulf emirate of Qatar insisted on its stubborn policy of strengthening relations with Iran and Turkey.
Qatar ignores the demands set by the Arab countries, which include downgrading diplomatic ties with Iran and closing a Turkish airbase in Qatar.