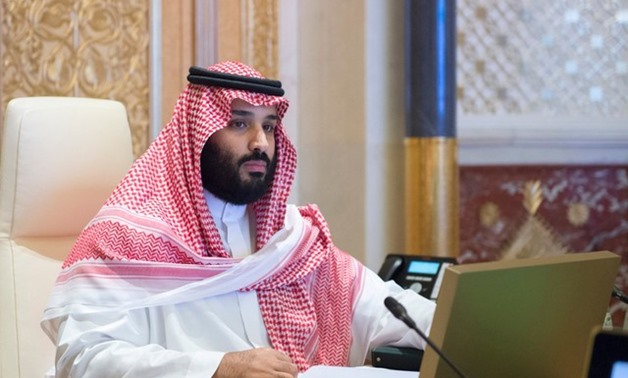 During the meeting, both sides reviewed the developments on the Palestinian arena, the Saudi Press Agency (SPA) reported.