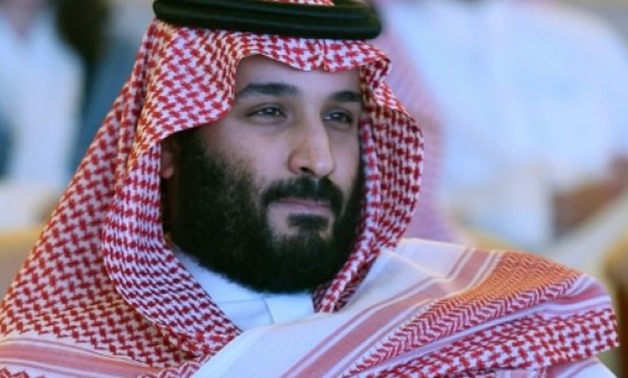 Iran's supply of rockets to the Houthis could "constitute an act of war against the Kingdom," SPA quoted the crown prince as saying in a telephone call with the British foreign minister.