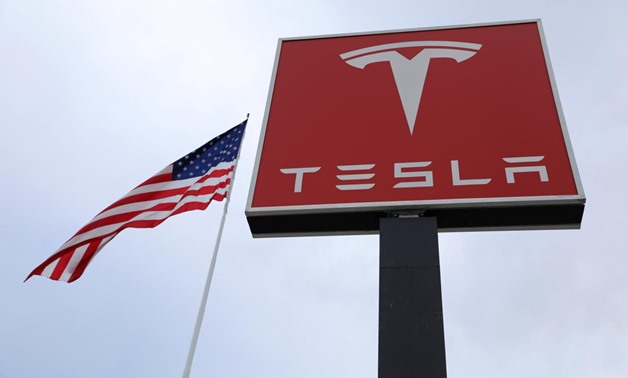 31 October 2017: A 24-year-old man accused of killing a student from China at the University of Utah and suspected in a second homicide in Colorado was arrested in Salt Lake City on Tuesday after a massive police search.

Austin Boutain was taken into custody without incident at a public library in the city's downtown, said Detective Keith Horrocks of the Salt Lake City Police Department.

Police said Boutain and his wife, Kathleen Boutain, 23, were also wanted for a homicide committed last week in Golden, Colorado.

The victim of Monday night's shooting was identified as ChenWei Guo, who was parked near Red Butte Canyon when he was shot dead during what investigators believe was a failed carjacking attempt.

Kathleen Boutain was being treated for minor injuries and held in jail on unrelated charges, following her arrest on Monday night, University of Utah Police Chief Dale Brophy said.

Police in Golden say they found the body of a 63-year-old man last week after being asked by their Utah counterparts to conduct a welfare check at a trailer park.

That death is being investigated as a homicide and the Boutains are persons of interest in the case, the Golden Police Department said in a statement. A news conference was scheduled for later on Tuesday.

Classes were canceled on Tuesday at the university, where officials remembered Guo as "extraordinarily outgoing, creative, smart and extremely engaged."

A pre-computer science student and peer adviser in the school's International Student and Scholar Services Office, Guo also was an interpreter and technology supporter at the Salt Lake City-based Church of Jesus Christ of Latter-day Saints, according to a social media profile.

A campus gathering in his honor was being organized for Tuesday night, university officials said.