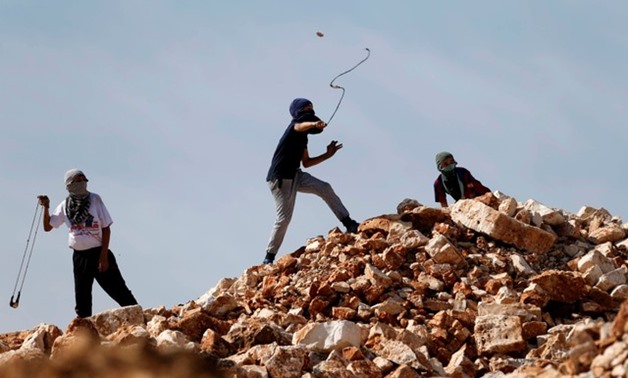 The army also arrested a minor from the Nablus area.

In East Jerusalem, police detained Amal Abu Sneineh, 40. No reason was given for her detention.