Trump says he will not 'enrich' insurance companies

By: Reuters
WASHINGTON - 18 October 2017:U.S. President Donald Trump said on Wednesday he would "not do anything to enrich" insurance companies, strengthening his opposition to a deal between Republican and Democratic senators to stabilize Obamacare by restoring subsidies to health insurers. 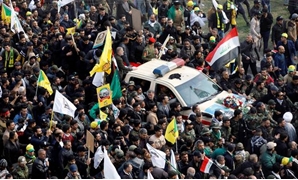 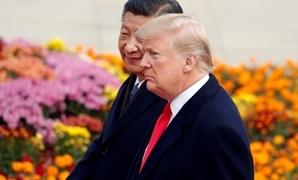