Egypt to move Presidency HQ to New Administrative Capital by 2019 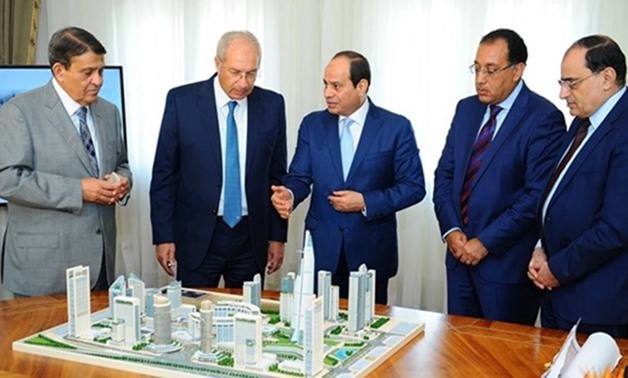 He added in an interview with CBC that the New Administrative Capital is planned to be a sustainable and smart city, housing the ministries, parliament, Egyptian Media Production City, presidential palaces, and embassies.

Abdeen pointed out that 25 public and private construction companies have been mandated to carry out the infrastructure projects and build the residential neighborhoods of the new capital, while the armed forces are only responsible for managing the project.

He added that the company provided about 170,000 jobs in the construction operations and the coming phases of the project will require more workers, stressing that the state treasury does not bear the burden of financing any phase of the project.

Abdeen expected that housing prices in Cairo will decline significantly in the coming years because of the rise of supply in the market after completing the construction of the planned 350,000 housing units in the capital.