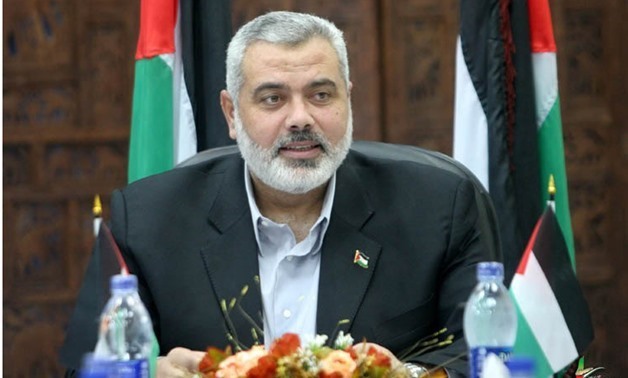 Details of the agreement are expected to be released at a press conference of the two movements in Cairo scheduled for midday on Thursday. The next step is for the Palestinian president, Mahmoud Abbas, to ratify the agreement.

Hamas member, Taher al-Nono, said in a statement on Thursday to the pro-Hamas Palestinian Information Center that Haniyeh announced that Fatah and Hamas reached an agreement at dawn upon generous Egyptian sponsorship.

Palestinian media news agency, Maan, reported from Cairo that initial information indicate an agreement on three files: resolving the issue of public servants that were hired in the Gaza strip during the period from 2007-2017; the Palestinian Authority control over the borders and crossings with Egypt and Israel, and forming dedicated committees to follow up on the implementation of the agreement.

On Tuesday, delegates from Hamas and Fatah, kicked off intensive reconciliation meetings in Cairo under Egypt’s auspice. The rival parties discussed issues hindering the Palestinian unity and ways to enable the road for the national consensus government to assume its responsibilities in the Gaza Strip.

Last week, Palestinian Prime Minister of the National Consensus Government formed in 2014, Rami al-Hamdallah, held his first cabinet meeting in Gaza after Hamas announced handing over the administration of the Gaza Strip to the unity government; a major step towards Palestinian reconciliation, and ending the Palestinian split.

The West Bank and the Gaza Strip remained politically and administratively divided since June 2007, when Hamas took over the Gaza Strip following days of street fighting.