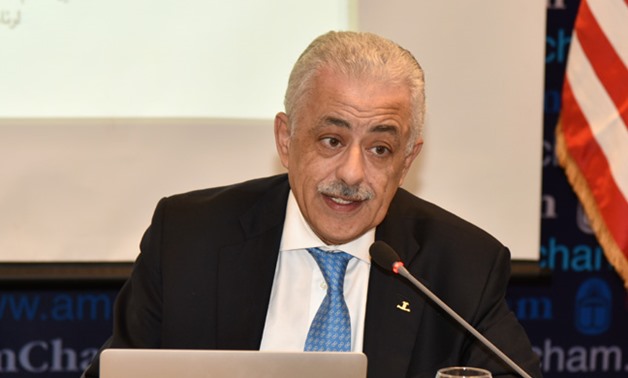 During the meeting, Ismail stressed the importance of continued follow-up of the educational process at schools nationwide.

Eight Japanese schools in seven governorates have entered service this year, he noted.