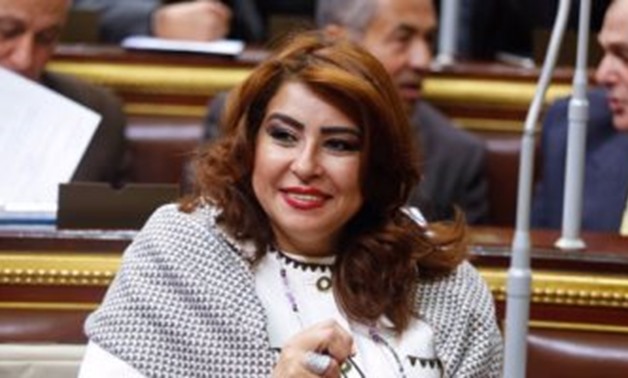 CAIRO – 22 September 2017: Egyptian parliamentarian Ghada Agami will submit a draft law to intensify the punishment for illicit trafficking of antiquities and illegal excavation to the death penalty.

Agami told Egypt Today that her philosophy behind increasing the penalty is that the one who "sells his history will sell his honor."

Agami quoted Article 49 of the Constitution, which states, “The State shall protect and preserve monuments and give due care to monumental sites. It shall also maintain and restore them; recover stolen antiquities; and organize and supervise excavation operations.”

Under the terms of the Egyptian Law on the Protection of Antiquities, known as Law No. 117, enacted August 6, 1983, every person who unlawfully smuggles an antiquity outside the republic or participates in such an act shall be liable to a prison term with hard labor and a fine of not less than LE 5,000 ($283) and not more than LE 50,000.

After amendments, term “44” of the current law intensified the punishment to severe imprisonment and a fine of not less than LE 50,000 and not more than LE 100,000.

Agami said that this penalty is still weak, adding that the intensification the punishment for illicit trafficking of antiquities and illegal excavation will stop the “continuous bleeding of Egypt's history”.