By: Reuters
BRUSSELS - 26 August 2017: A man was shot in the centre of Brussels on Friday evening after attacking two soldiers with a knife, Brussels prosecutors said.

The man was critically wounded but was still alive and in hospital, they said. The soldiers were lightly wounded in the attack, one in the face and the other in the hand.

"With the identity that we currently have, it is a 30-year-old man who is not known for terrorist activities," a spokeswoman for the prosecution service said.

In addition to regular police, Brussels streets are being patrolled by soldiers due to a heightened security threat level in the wake of militant attacks in Paris and the Belgian capital in 2015 and 2016.

In June, troops shot dead a suspected suicide bomber in Brussels' central train station but there were no other casualties, in what authorities treated a terrorist incident. 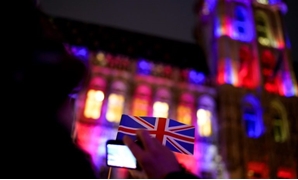 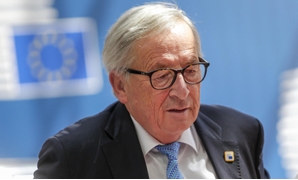 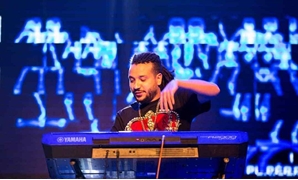