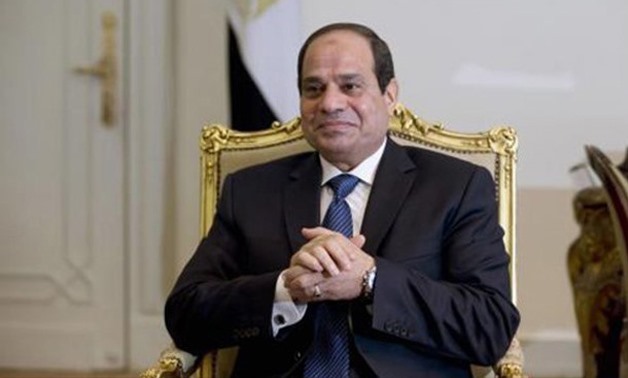 Sisi calls for budget deficit up, social protection allocations down

By: MENA
CAIRO_ 8 August 2017: President Abdel Fatah al Sisi asserted the necessity of maintaining efforts to cut the budget deficit and debt rates in the new budget for the fiscal year 2017/2018.

During the meeting, Garhy reviewed a report on the initial estimates of financial performance for the fiscal year 2016/2017, Youssef added.

Furthermore, the finance minister asserted that the fiscal year 2016/2017 witnessed an increase in the foreign investment rates and an improvement in the trade balance in general, especially with regard to non-petroleum products.

Moreover, the fiscal year 2016/2017 saw a surge in production rates and the demand for goods produced by private sector companies reached unprecedented levels, he said. Also, exports reflected a remarkable improvement in the country’s economy, the report read.

The fiscal year 2016/2017 witnessed a rise in the foreign investment in Egyptian treasury bills and bonds worth USD 13 billion till the end of June, versus USD one billion at the beginning of the year, the report underlined. 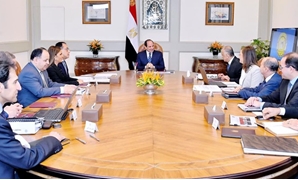