By: MENA
BENI SUEF - 5 August 2017: Three people drowned on Friday when a pickup slipped off a ferry into the Nile River in a town near el Fashn, Beni Suef.

The car was carrying mourners after they attended a funeral on the eastern side of the river.

Fifty other people were rescued.

One body of the three people was pulled from water while divers are looking for the two others.

The governor of Beni Suef ordered that safety requirements of all ferries in the governorate be reviewed. 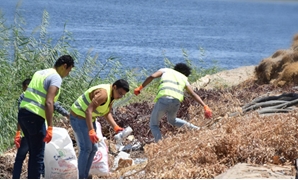 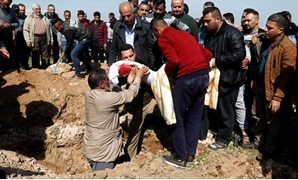