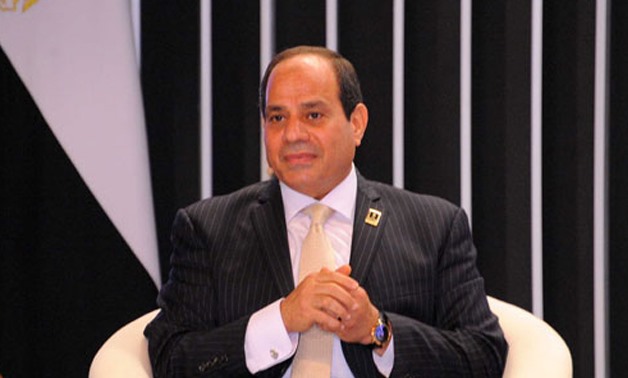 According to the decree No. 349 of 2017, the committee is concerned with identifying the stalling projects in the country and studying the reasons behind its failure, as well as studying the best ways to remove the obstacles hindering the projects, in consultation with relevant ministries and governorates. The committee will also be concerned with evaluating the results after completion of these projects and determining the optimal methods for operating them.

This comes in the light of a number of decrees issued by the President recently, including road projects and re-allocating state-owned lands.

And according to state-owned newspaper Al-Ahram, the major stalled projects exist in the governorates of Marsa Matrouh, Beheira and Damietta, where there is a lack of basic infrastructure, mainly regarding sanitation.