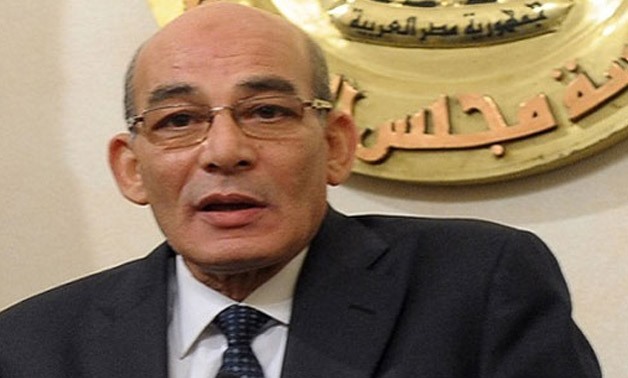 AIRO, July 31 (MENA) - Minister of Agriculture and Land Reclamation Abdel Moniem el Banna said Monday he received an invitation from Chief Executive Officer of the Arab-German Chamber of Commerce and Trade Andreas Hergenröther to be the guest of honor at the 83rd International Greek Week in Germany.

The remarks were made by the minister at a meeting held at the Agriculture Ministry premises to discuss means of pushing up cooperation between Germany and Egypt in the agricultural domain.

The minister welcomed the invitation at such important event as some 80 ministers of agriculture from various world countries will participate, adding that the event would provide a good chance for Egypt to review investment chances in such domain.

He also asserted that Egypt political leadership and government are keen on encouraging investments, especially in the agricultural domain in view of the underway mega national projects such as the cultivation of 1.5 million feddans.

The 83rd International Green Week will take place in January 2018. Founded in Berlin in the Golden 20s, IGW is a one-of-a-kind international exhibition of the food, agriculture and gardening industries