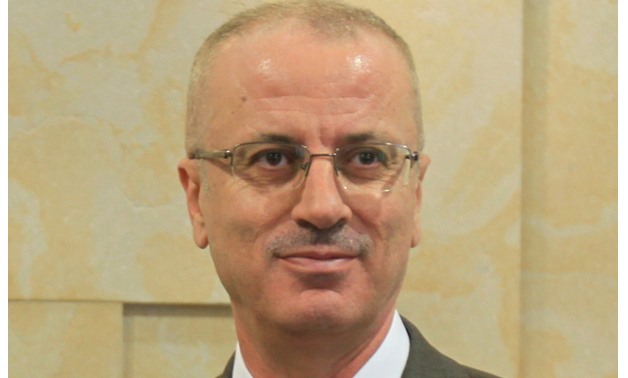 RAMALLAH - 25 July 2017: The Palestinian government on Tuesday said that Israeli government bears the responsibility for any aggression against Al Aqsa mosque as well as the occupation's attempts to Judaize al Quds city and obliterate its Arab-Palestinian identity.

Palestinian Prime Minister Rami Hamdallah, during a meeting held Tuesday, condemned all the Israeli measures that breach the right of the Palestinian people to worship.

Such practices contradict and violate the international law as well as the resolutions of the UNSC and the fourth Geneva Convention, the premier added