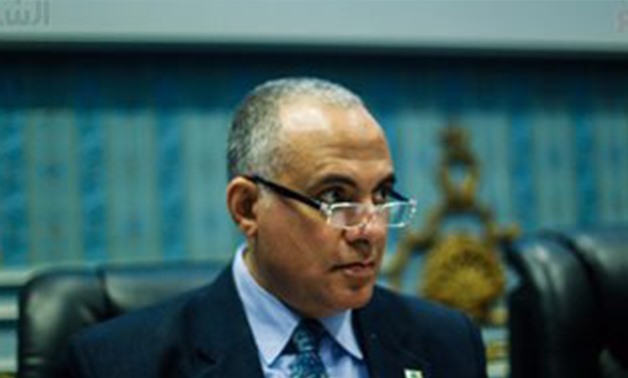 CAIRO - 22 July 2017: Irrigation Minister Mohamed Abdel Aati was briefed on Saturday about the latest developments in the new Assiut barrage project and its hydroelectric station.

Head of reservoirs and grand barrages sector Ashraf Hobeishi said that great progress was realized in civil and protection works of the barrage.

On Friday, a temporary road for old Assiut barrage was opened. Traffic was re-routed to this road to facilitate people's movement between the eastern and western Nile banks.