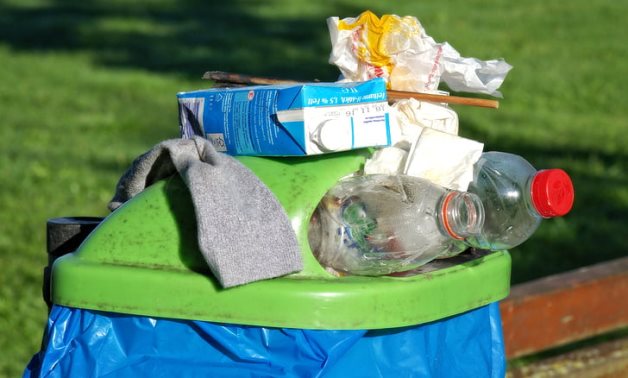 CAIRO – 10 January 2023: Minister of Environment Yasmine Fouad held a meeting Monday with a number of officials to follow up on the updates of establishing a factory in Giza's Abou Rawash at a cost of $120 million to generate power from solid waste.

The ministry declared on December 1 that talks were underway with the Ministry of State for Military Production to establish a waste-to-energy plant in Giza's Abu Rawash city.

"The plant aims at treating municipal solid waste (MSW) and converting it into electric energy, with a capacity of converting 1,200 tons of waste per day to 30 megawatts of electricity per hour," said Minister of Military Production Mohamed Salah El-Din Mustafa. He noted that this project contributes to improving the environmental, health and living conditions of citizens.

The Ministry of Environment announced later in December that 53 companies have been selected – out of 93 that applied – to operate in the field of turning waste into energy.

The ministry clarified that the first phase consists of eight companies, from Germany, Austria, and Netherlands, that would partner up with local ones. The sites where the plants will be established are still being designated to ensure that at least 1,000 tons of waste would be processed per day.