Warraq mosques were not used to mobilize people against security 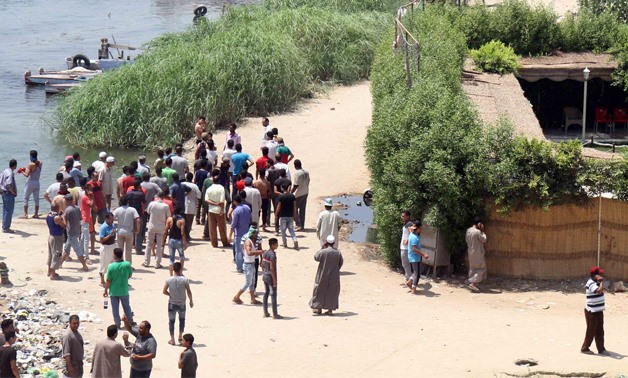 CAIRO - 17 July 2017: Rumors spread by the Muslim Brotherhood terrorist group on Facebook pages, claiming that imams of Warraq mosques instigated people to mobilize and defend mosques against the raids of security forces to prevent squatting, were denied by the Ministry of Religious Endowments on Sunday.

The Ministry of Interior announced 31 policemen were injured from attacks by citizens during raids to prevent violations of squatting state property. Eight policemen, 11 police personnel, and 12 conscripts were diagnosed with bruises, cuts, and gunshot wounds. Casualties were transferred to the hospital to receive treatment, and security forces took control.