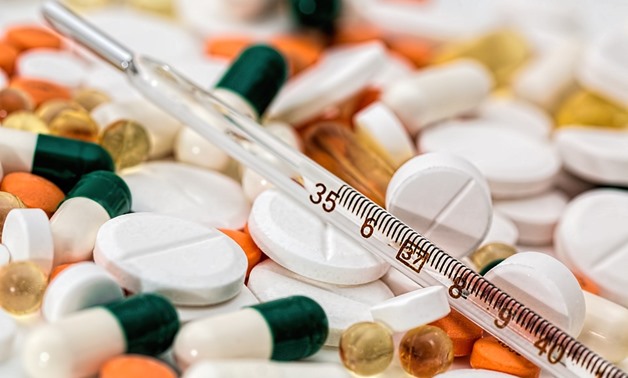 CAIRO – 28 November 2022: Egypt’s Minister of Health and Population, Dr. Khaled Abdel Ghaffar affirmed on Monday that the launch of the national strategy to rationalize the use of antimicrobials is a step that protects the health of Egyptians from its risks, noting that the wrong use of antimicrobials causes the death of 5 million citizens globally every year.

Abdel Ghaffar added during launching activities of the national strategy: that the wrong use includes using antibiotics and other various antimicrobials. He also noted that “If resistance occurs on the part of microbes and viruses to medicines, humanity will be in danger, as we saw in the Coronavirus pandemic, it had no cure, and by the time we found a vaccine, other mutations were already existed.”

In May, the Egyptian Ministry of Health and Population has confirmed training pharmacists on programs for the rational use of antibiotics.

Pharmacists were also trained on measuring consumption of antibiotics, in addition to the role of pharmacists in infection control, and achieving the quality of the health system.

The model is represented in the Point Prevalence Survey "PPS" model, which is a tool for evaluating the quality and use of antibiotics, within the antibiotic supervision program within health facilities, in preparation for its dissemination and training of pharmacists at hospitals.

Last December, the WHO office in Cairo organized an event to discuss visions regarding the problem of antimicrobial resistance (AMR), which is rising worldwide as a global health and development threat.

“This problem neither new nor expected in the future; it is happening now,” said Balkhy. She explained that some countries announced national action plans in this regard, but such plans are still on the shelves and not activated yet.