No crime in death of Jordanian actor in Egypt: Prosecution 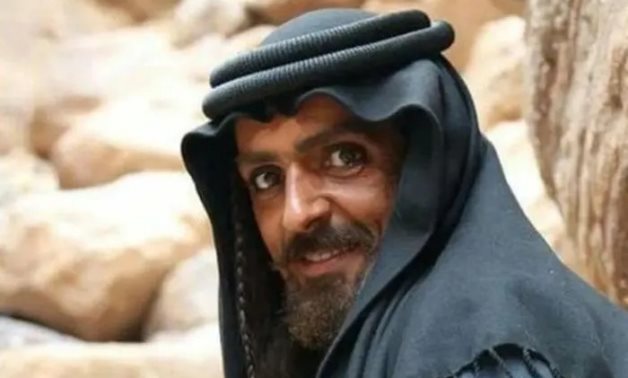 CAIRO – 23 November 2022: Investigations concluded by the Egyptian Public Prosecution found that there is no crime in the death of Jordanian actor Ashraf Telfah in Egypt last week.

In a statement on Tuesday, the prosecution said it found no signs of violence in the apartment where Telfah resided in Giza governorate.

The prosecution added that it listen to testimonies of the deceased’s landlord, brother, and close friend, which did not indicate any criminal suspicion in the actor’s death.

The Egyptian Forensic Medicine Authority also stated in a report that there is no criminal suspicion in the death of Telfah, saying that he died as a result of the advanced chronic condition of his lungs and complications that resulted from an acute bronchitis.

In addition, Telfah suffered from high blood pressure, the prosecution said, citing the forensic report. This led to internal bleeding that led eventually to his death.

The report also suggests that injuries found over Telfah’s body do not indicate a criminal suspicion and were rather caused as he fell to the ground and due to cardiopulmonary resuscitation attempts.

Also, the police officer who conducted an investigation into the incident found no criminal suspicion in the death of the Jordanian actor.

Telfah, an actor in his forties who participated in several drama series, died in a hospital in Giza after he lost consciousness in his apartment and was found lying on the ground.