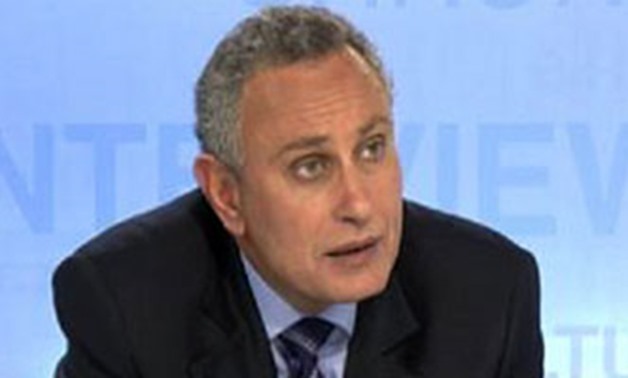 CAIRO - 22 November 2022: Secretary General of Union for the Mediterranean (UfM) Nasser Kamel said that Egypt will become one of the most important producers and exporters of clean energy to the North Mediterranean states.

In exclusive statements to MENA on Tuesday ahead of the 7th Regional Forum of the Union for the Mediterranean, due to kick off in Spain on Wednesday, Kamel lauded President Abdel Fattah El Sisi's interest in drawing up a national strategy for the production of green hydrogen, which is considered an environment-friendly fuel.

He also referred to major international companies' great interest in investing in green hydrogen in Egypt during the 27th session of the Conference of the Parties of the UNFCCC (COP 27), which was held in Sharm El Sheikh city from November 6 to 19.

Egypt is also involved in all forms of cooperation among countries on both shores of the Mediterranean, he said, reminding that the European Union is Egypt's first partner and they have strategic ties.

As for Egypt's participation in activities of the UfM, Kamel stressed Egypt's full involvement in all activities of the Euro-Mediterranean organization, in addition to its prominent role as a country that always seeks to enhance security and stability in its region, settle disputes and defuse any regional tensions. "Egypt is a central state within any Euro-Mediterranean cooperation formula," Kamel stressed.

Regarding the 7th meeting of the foreign ministers of the countries of the UfM, slated for Thursday, the second day of the regional forum, Kamel said that this ministerial meeting acquires a special importance this year as it is held amid extremely complicated regional and international circumstances due to the Russian-Ukrainian war.