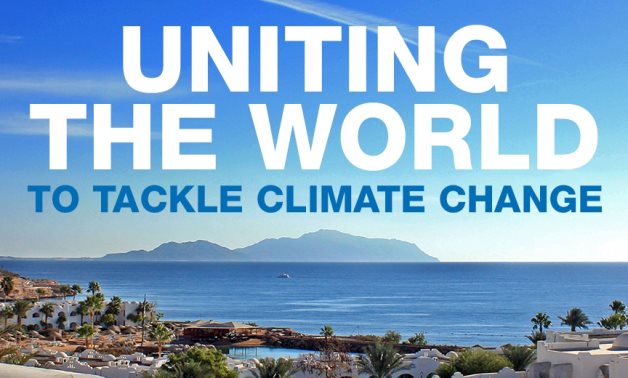 CAIRO – 19 November 2022: Minister of State for Emigration Soha Gendi partook in a meeting with the Egyptian community in the United Kingdom at an invitation of Mohamed Abul Khair, Egypt’s consul general in London.

According to a press release on Saturday, the minister reiterated that the Emigration and Egyptian Expatriates’ Affairs Ministry is keen to contact Egyptian expats all over the world and familiarize them with the political leadership’s efforts to achieve development in different fields and build human capacity in the new republic.

The ministry also works on removing any obstacles that may face Egyptian ex-pats in coordination with Egyptian ministries and institutions.

Gendi welcomed all proposals submitted by the expats, noting that such proposals and visions are part of the state’s efforts to realize the sustainable development goals.

The meeting was attended by a host of respective officials and key figures of the Egyptian community in Britain.