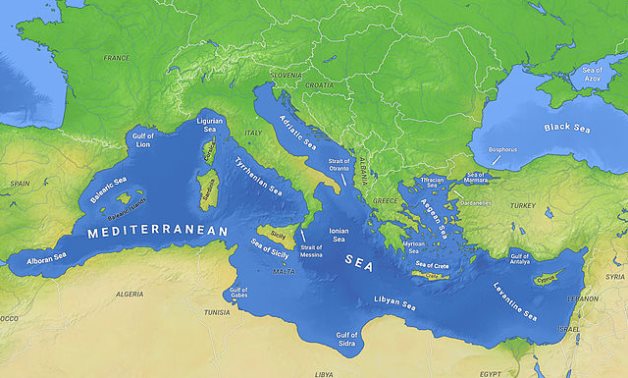 CAIRO – 15 November 2022: President Abdel Fatah al-Sisi held Tuesday a meeting with a number of officials on the planned New Abou Qir City, which will be situated on an artificial island in the Mediterranean eastern Alexandria.

The president also instructed completing road networks eastern Alexandria in accordance to the highest international standards in order to smoothen traffic in the governorate.

In a related context, the Ministry of Transport and the European Bank for Reconstruction and Development (EBRD) signed in March an agreement for the latter to take part in the funding of the transformation of Alexandria's Abou Kir diesel-fuelled rail line into an electric metro.

The line will be the first metro operating in a governorate other than Greater Cairo. Its first phase is planned to stretch over 21.7 kilometers between Abou Kir district and Misr Train Station. As for the second and third phases, they will extend to the districts of Agami and Borg Al Arab, respectively.

When accomplished, the line will be linked with those of the high-speed electric train for passengers to be able to reach Alamain and Matrouh in the west, and Ain Sokhna in the East.

Abou Kir metro will not be the only electric train in the governorate as El Raml Tramway will also be revamped to be environment-friendly, and better serve users.