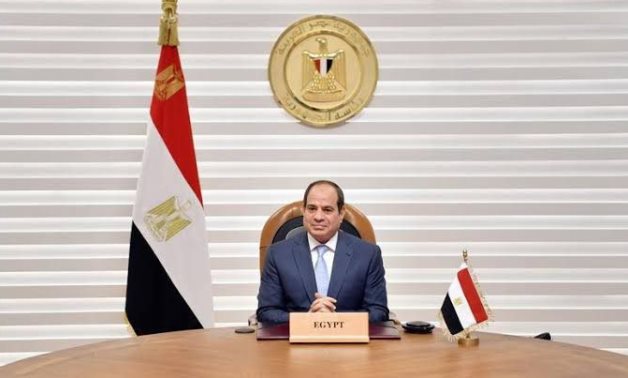 CAIRO – 5 October 2022: Sultan of Oman Haitham bin Tariq has greeted President Abdel Fattah El Sisi on the occasion of the anniversary of the 6th of October War victory.

In a cable of greetings on Wednesday, Omani Sultan wished Egyptian president and people further progress and prosperity.

In his cable, the Lebanese parliament speaker said, Egypt and its people have presented a model of courage and sacrifice through the 6th of October war that was a battle of dignity for Egyptians and the entire Arab nation.

Egypt’s President Abdel Fattah El-Sisi has attended on Tuesday a cultural symposium, dubbed "Will of a Nation" to celebrate the 49th anniversary of the 6th of October 1973 War.

The symposium included a number of cultural and artistic performances on the October victory in the presence of high-level officials, including Minister of Defense Mohamed Zaki.

“It's important that you [some of the October War heroes] are here with us today,” President Sisi said during the symposium.