Awqaf min.: Prophet Muhammad opened door of Ijtihad to cope with all eras 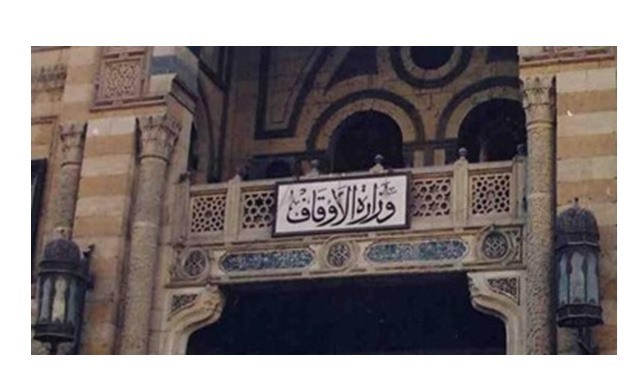 Addressing a ceremony organized by Awqaf Ministry on the occasion of El-Mouled el-Nabawi (Prophet Muhammad's birthday anniversary) Wednesday, Gomaa said that the Holy Quran asserted that Prophet Muhammad was a man who possessed the highest moral excellence and that God made him a good example for Muslims to follow.

During the ceremony, attended by President Abdel Fattah El Sisi, Gomaa greeted President Sisi and the Armed Forces on the occasion marking the anniversary of the October War victory.

He also commended the remarkable achievements which took place in Egypt in the various spheres.

The minister, meanwhile, greeted the Egyptian people on the occasion marking the anniversary of El-Mouled el-Nabawi (Prophet Muhammad's birthday anniversary).

Gomaa further emphasized the importance of creating a distinguished generation of enlightened imams and preachers capable of dealing with the various challenges of this era.

He also said that several trainings were held in cooperation with Al Azhar and Darul-Ifta and more than 20 Egyptian universities and a number of national institutions.

The minister further pointed out to the crucial role played by the International Awqaf Academy (IAA) in providing training for imams and preachers.

The Awqaf Ministry is keen on incorporating cultural and cognitive diversity in the IAA's training programs, he affirmed