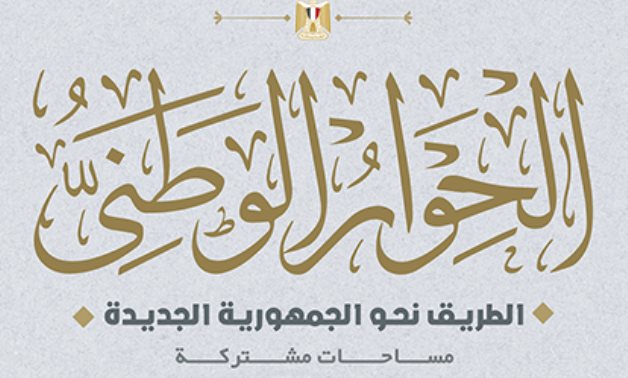 CAIRO – 25 July 2022: The National Dialogue part carried out among university students kicked off Monday under the auspices of the Ministry of Higher Education and Scientific Research.

The Egyptian National Dialogue’s Board of Trustees agreed early in July on a 19-article document regulating the work of the dialogue, Head of the Journalists’ Syndicate and dialogue’s coordinator Diaa Rashwan said.

Also, the code of conduct and ethics for the national dialogue was also issued, Rashwan said after the first meeting of the board of trustees of the dialogue in National Training Academy (NTA) headquarters.

President Abdel Fattah El-Sisi called for the dialogue in April to reach a common ground on the country’s political priorities.

Participants highlighted that the dialogue focuses on the outcome, and that it is not a place for declaring personal positions, but rather on discussions that lead to serious proposals.

Rashwan said there are no limits to the dialogue, except for accepting a civil state and the constitution.