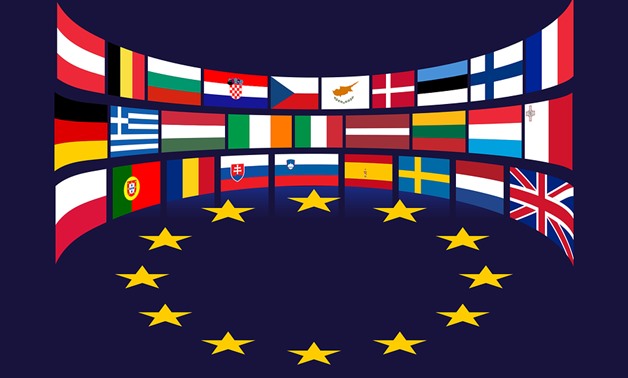 On his twitter page, Surkos deplored the incident against policemen, and reiterated EU solidarity with Egypt in its war against terrorism.

Five policemen including an officer were killed after some militants attacked their police vehicle in Badrasheen.