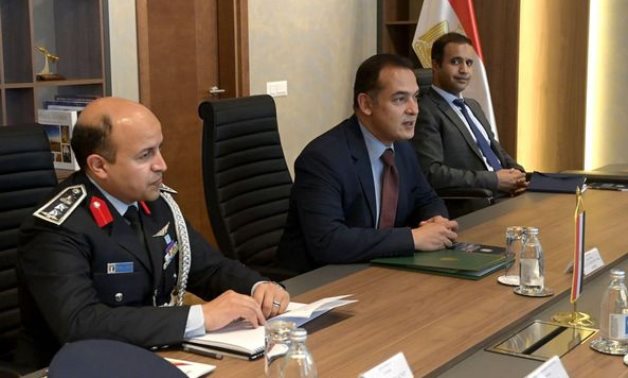 Such talks are held periodically every year so as Stefanovic had visited Cairo in July 2021 to meet his Egyptian counterpart Mohamed Zaki, and sign a cooperation protocol.

The two ministers also chaired the 13th meeting of the Joint Egyptian-Serbian Committee for Military Cooperation, conferring over matters of mutual interest, and exchange of experience.

Minister Zaki expressed Egypt's eagerness for boosting bilateral ties in the military and security sectors, while Stefanović, who is also the Serbian deputy prime minister, praised Egypt's influential and effective role on the regional and international scales, and in achieving security and stability in the Middle East.

The meeting was attended by a number of senior commanders at the Egyptian Armed Forces and the Serbian military attaché.