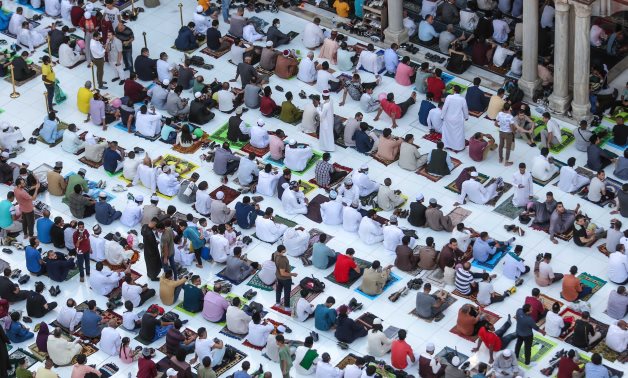 Nevertheless, the decree asserts that the decision does not apply to high school exams scheduled during that period.

Member of Hospitality Establishments Chamber Hisham al-Shaer told Al Watan newspaper in June that the occupancy rate of Alexandria and North Coast hotels during Eid Al Adha is 95 percent of the maximum 70 percent occupancy rate designated by the government because of COVID-19.

Shaer elaborated that the great majority of customers at the time are Egyptians and Arabs, and that such high occupancy rate is estimated to continue until the end of August. He further added that some hotels have reached the maximum occupancy rate already.

The businessman pointed out that the North Coast succeeded in becoming the second favorite Egyptian destination for Arab tourists after Cairo. That is because of the introduction of cinemas, aqua parks, and outing venues that are suitable for families.

In another context, Egyptian Ministry of Interior announced that it will grant exceptional visits for inmates during the first and second days of the four-day holiday of Eid Al-Adha.

“This comes within the framework of the Ministry of Interior's keenness to uphold human rights values, implement the punitive policy with a modern approach, and provide various aspects of care for inmates,” the ministry said in a statement.

Also, on the occasion of Eid Al-Adha, Presidential Pardon Committee Member Tarek El-Awadi said in June that a batch of prisoners will be released ahead of the Eid, which falls on 9 July.