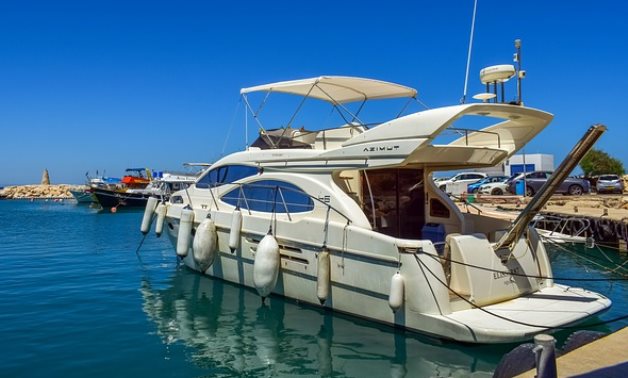 During the meeting, the premier said that the State paid unprecedented attention to the tourism and antiquities sector with the view to promoting Egypt’s leading position in the tourism market at the international level, Cabinet Spokesman Nader Saad said.

The tourism minister posted the premier on his ministry's efforts to promote the role of the Tourism and Antiquities Support Fund to shore up the tourism sector, the spokesman added.

They also reviewed special arrangements for Egypt's hosting of the 27th session of the Conference of the Parties (COP 27) to the UNFCCC, which will take place in the Red Sea resort of Sharm el-Sheikh in November, the spokesman said.