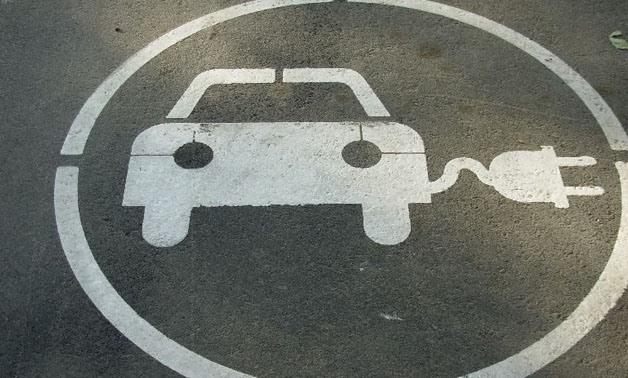 CAIRO – 18 June 2022: Egypt has developed a future strategy to introduce electric means of transport into public transport. This comes as the state is only 138 days away from hosting the 2022 United Nations Climate Change Conference, referred to as (COP27).

Egypt seeks to localize the idea of sustainable environmentally-friendly transport and to switch to the use of electric and natural gas-powered cars.

Egypt’s agenda aims to reduce air pollution and climate change, in Greater Cairo, by supplying the Public Transport Authority with about 100 electric buses.

It also participated in the implementation of the strategy to localize the electric car industry in Egypt, through cooperation between some ministries.

Egypt applied a pioneering experiment of electric mobility at the General Authority for Passenger Transport in Alexandria, and the creation of about 15 electric buses as a public transport service.

Then came the cooperation between the Ministry of Environment and the Public Transport Authority in implementing a plan to replace and renew the dilapidated old buses, exceeding 20 years, with new buses powered by natural gas.

Egypt declared Sharm el-Sheikh a green city, provided the use of clean energy and encouragement of environmental investment in the areas of preserving the environment, and working on the establishment of a number of projects related to new energy, which was a priority.

For its part, the United Nations Development Program announced, in cooperation with the Industrial Modernization Center, that it will provide technical and financial support for the establishment of small solar plants in Sharm El-Sheikh.

In the same direction, lands will be granted to companies wishing to implement these clean energy projects, under the usufruct system for a period of 25 years, according to an announcement by the Ministry of Housing.

The Ministry of Electricity also announced that solar projects, up to 1 megawatt, would be exempted from the integration fees on the electrical grid.

Set to be held in November, the upcoming climate summit in Sharm El-Sheikh will include a presentation of all renewable energy projects on par with Egypt, implemented by the private sector, with capacities exceeding 2500 megawatts.