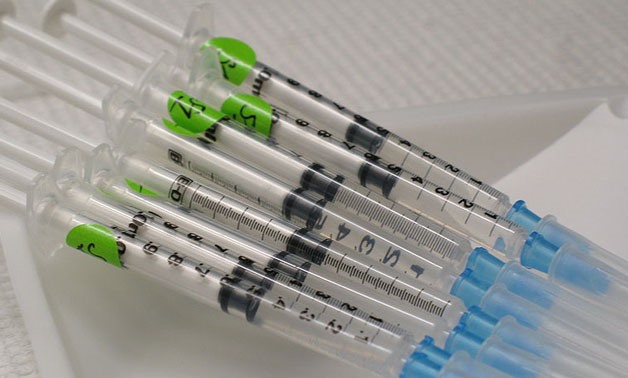 CAIRO – 2 June 2022: Egypt’s Ministry of Health and Population stated that an integrated guide has been issued to identify monkeypox, methods of diagnosis and treatment, based on the latest international protocols in treatment.

The ministry said that there are no exceptional measures so far, and the epidemiological situation is evaluated periodically based on studies and research on the risks of the disease.

The guidelines and the scientific guide for diagnosis and treatment were circulated and distributed to all hospitals in the country, including a definition of the case and how to deal with infected and potentially infected cases or contact with infected cases.

The Ministry of Health and Population stressed that health awareness is being raised among doctors and all medical staff about the disease, starting with diagnosis and treatment methods, with an emphasis on the need to adhere to infection control.

Hossam Abdel Ghaffar, the spokesperson for the Ministry of Health and Population, confirmed that no cases were monitored in Egypt, adding that laboratory reagents for diagnosing monkeypox are available at the central laboratories of the Ministry of Health and Population, in addition to trainings held for medical personnel and officials in the governorates on the guideline for dealing with the disease.

The Ministry of Health and Population had also confirmed that monkeypox does not mutate, and it is a DNA-type virus and its spread requires close adhesion with the source of infection, and continued: "We have its vaccinations and researched it for a long time."

The Ministry of Health added that there is no fear from the virus, and that it is a viral disease of animal origin that occurs mainly in forest areas in central and western Africa.

The symptoms of infection with Monkeypox include: fever, rash, and enlarged lymph nodes and may lead to some medical complications, and appears from 2 to 4 weeks. The monkeypox virus is not similar to the “Corona” virus in transmitting quickly in the air, and the infection rates in “monkeypox” are low.

The ministry announced a number of necessary measures to avoid infection with the virus, such as: avoiding contact with animals that can carry it, isolating infected patients from others, washing hands with soap and water or using alcohol, using personal protective equipment, and conducting veterinary quarantine on infected animals.