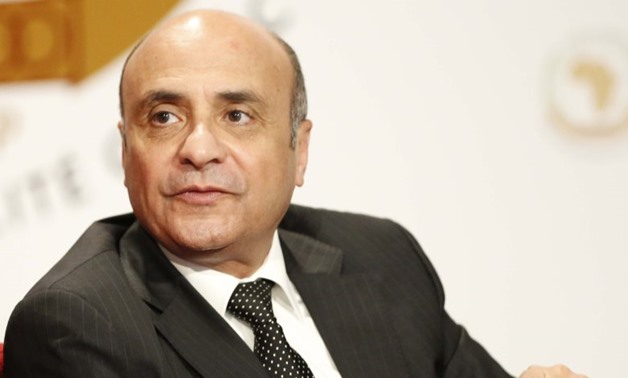 CAIRO – 11 May 2022: Minister of Justice Omar Marwan stated in a TV interview Tuesday that investigations unveiled the presence of dozens of elements affiliated to the outlawed Muslim Brotherhood among the employees of judicial institutions, and who were all dismissed.

With regard to modernizing work at the judiciary, the minister showcased the under-construction "City of Justice" lying at the New Administrative Capital, which is a smart city.

Minister Marwan clarified that the city will house the Court of Cassation, Court of Appeal, State Council, Egyptian State Lawsuits Authority, Administrative Prosecution Authority, and Supreme Council for Judicial Authorities. That is in addition to district prosecutions and courts dedicated to the New Administrative Capital.

In another context, the minister commented on why community service is not common Egypt. Marwan said that community service is not handed as a ruling by courts. Rather, it is given as an option to convicts who are sentenced to very short prison durations. Hence, many of them choose prison, preferring not to be seen while cleaning streets for instance.

Minister of Justice Marwan said in November that ending the state of emergency in Egypt is a clear proof that Egypt is a safe and stable country.

In his speech on behalf of the Prime Minister while celebrating the 10th anniversary of founding the Egyptian Family House, Marwan said that the initiative of establishing the house came as a step to confront terrorism and extremist thoughts.

The minister noted that president Abdel Fattah al Sisi had affirmed in previous statements that preserving the unity of the Egyption people is the only guarantee to keep country safe.