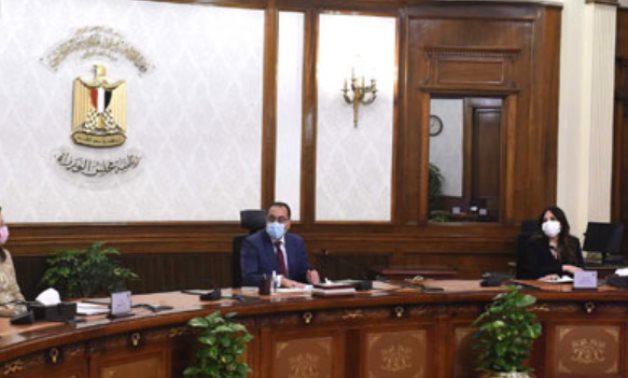 He also pointed out to the significant role played by the Sovereign Fund of Egypt - especially at this stage - in encouraging partnerships with the private sector in order to achieve the desired economic development. Madbouli made the remarks during his meeting on Thursday with Minister of Planning and Economic Development Hala el Saeed, Deputy Minister of Finance for Fiscal Policies Ahmed Kouchouk, legal adviser to the planning minister Mohamed Abu Zeid, CEO of the Sovereign Fund of Egypt Ayman Soliman, in addition to other senior officials.

The premier followed up on the Sovereign Fund of Egypt’s plan to attract more investments to various economic sectors in the coming stage, Cabinet Spokesman Nader Saad said. The meeting touched on the fund's plan to increase its capital, in addition to the latest developments as regards the government’s initial public offerings (IPOs) program, and the launch of new subsidiary funds.

It also tackled proposed plans to boost investments in the coming stage through green projects in light of Egypt’s green transformation and its efforts to reduce emissions; within the framework of the Sustainable Development Strategy (Egypt Vision 2030).