10K feddans allocated to New Jerja, haven for Wahati crafts to be established 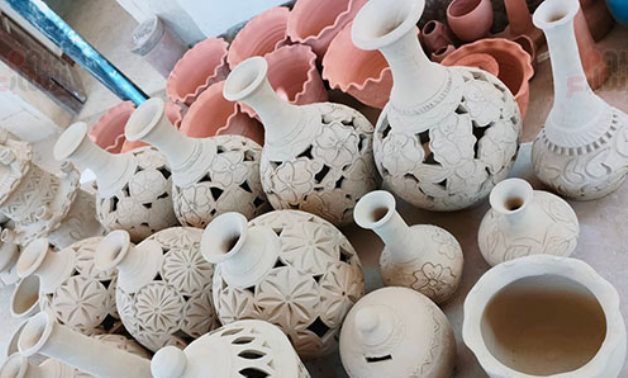 CAIRO – 30 March 2022: A plot of 10,296 feddans of state-owned land has been allocated to the New Urban Communities to establish New Jerja City on the outskirts of Sohag governorate, Upper Egypt, as well as 2.2 feddans for Giza governorate to establish a community for craft workshops.

New Sohag was already established near the old Sohag, but Jerja, which is a city that dates to ancient Egypt, will now have an extension thanks to the major urban expansion in Egypt nowadays.

Today, almost every governorate has an extension with the word “new” added to it.

The plot allocated to Giza lies near Bawiti, the main city of Bahariya Oasis, a depression and a rich oasis southwest of Giza. Bahariya is famous for many crafts, including pottery and embroidery in designs specific to their culture.