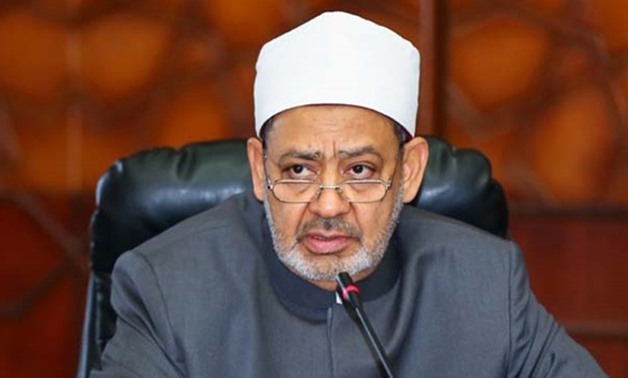 
Tayyeb voiced hope that the 32nd conference of the Supreme Council for Islamic Affairs would come out with recommendations that help spread the concept of citizenship regardless of creed, color or gender.

Al Azhar imam made the remarks as he received Minister of Awqaf Mohamed Mokhtar Gomaa, in addition to a delegation of Islamic affairs ministers, muftis, and top scholars taking part in the conference.

It also touched on the role of Azhar institutes in Muslim countries in spreading true values of the Islamic religion.