For 1st time ever in Egypt: 3rd-class air-conditioned trains to enter service in Feb. 2022 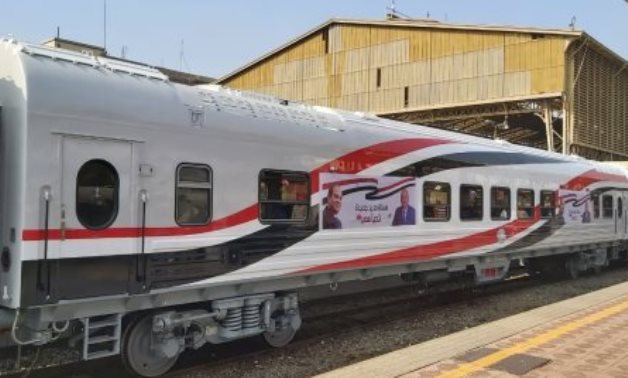 CAIRO – 7 February 2022: The Egyptian Railways Authority (ERA) announced Monday that the third-class air-conditioned trains will officially enter service by the end of February.

The first-of-its-kind service has begun pilot operation in January on the Cairo-Luxor line. That is after the arrival of several batches of Transmasholding railcars making the total delivered 500 out of 1,300.

The authority noted that the price of the Cairo-Aswan ticket will be LE125 ($7.8).

As those require well-functioning engines, Minister of Transportation Kamel al-Wazir stated in April that LE53 billion were allocated to the purchase of new train engines, and the rehabilitation of 400 out of the 800 existing ones.