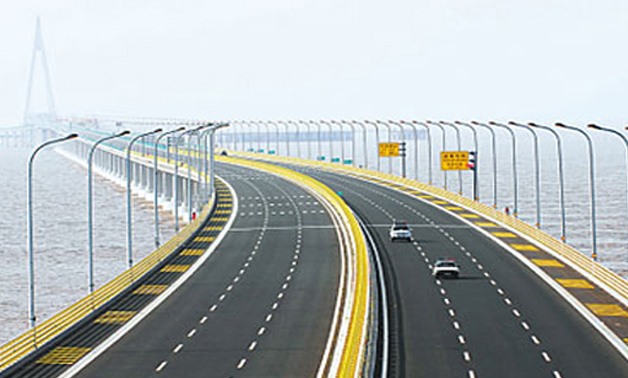 He underlined the importance of maintaining technical and construction efficiency of these projects in line with directives of President Abdel Fattah El Sisi.

He made the remarks on Saturday during an inspection tour early in the morning accompanied by Transport Minister Kamel el Wazir, Qaliobiya Governor Abdel Hamid Haggan and a number officials.

Kamel noted that his ministry started establishing 10 BRT stations as part of the ongoing development of a Bus Rapid Transit (BRT) system on Cairo’s Ring Road.