EMA expects cold weather to continue in Egypt until Thursday 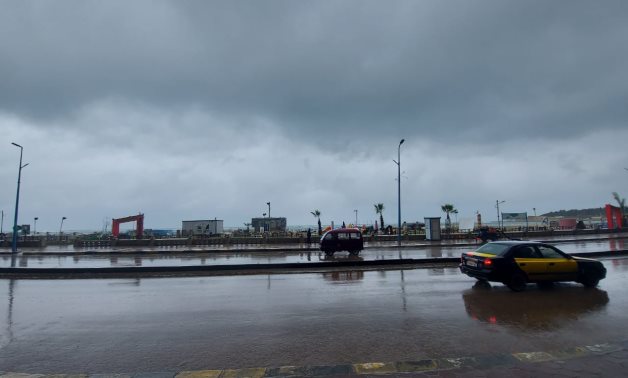 CAIRO – 29 January 2022: The Egyptian Meteorological Authority  (EMA) revealed that a cold weather will prevail throughout the week starting from Saturday until Thursday.

Frost forms in the late hours of the night and early morning in areas from the north of the country to northern Upper Egypt and Sinai. Snow also forms on the heights of Saint Catherine.

There will be wind activity in some areas that increases the sense of low temperature.

Water mist will be seen in the morning on some roads, with light rain expected on areas of the northern coasts and northern Lower Egypt, intermittently.

Wind will be active on areas of the western coast and southern Sinai at intermittent periods.