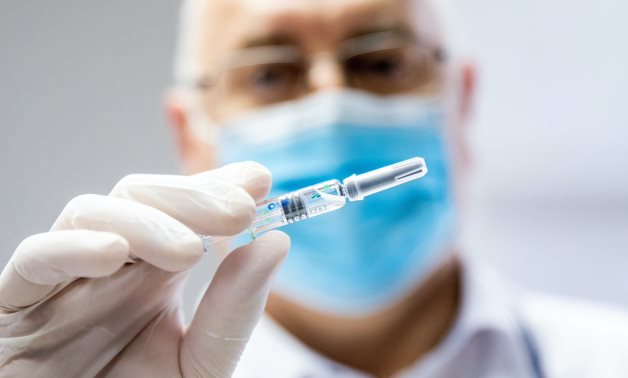 CAIRO – 13 January 2022: The head of the Scientific Committee to Combat Corona at the Ministry of Health Hossam Hosni, revealed that Egypt has booked 70,000 doses of the new Pfizer drug “Paxilovide,” which is used to treat moderate cases.

Hosni indicated that it is a drug treatment to counter the symptoms of infection with the Corona virus, and will be provided in Egypt by the end of this month.

Hossam Hosni, head of the Scientific Committee to Combat Corona at the Ministry of Health and Population, said that four local companies are currently manufacturing the favipiravir drug, which was registered by 13 other companies, and it is used to treat mild and moderate cases.

Hosni added that more new medicines will be provided, like Monoclona Antibodies, which are intramuscular injection, and used to protect against Corona infection from 9 to 12 months; patients with tumors, blood diseases, immunodeficiency and dialysis will receive them too.

He further said that this medicine contributes greatly to reducing deaths from infection with corona and reduces the number of new infections, and he continued: “It reduces deaths from 20 to 30 percent.”

Regarding the presence of new waves of corona injuries, Dr. Hossam Hosni, head of the Scientific Committee to Combat Corona, said there are no new waves of corona, as cases rise and fall in the world with different effects, indicating that medicines are available for treatment as well as vaccines, and he continued: The therapeutic protocol will be modified in its seventh version with the provision of new medicines.

“There is no need to be afraid of new mutations or even those expected to appear, as medicines and vaccines can help combat them,” Hosni added.

He highlighted a significant decline in death rates despite the injuries that rise from time to time, as he demanded the need to continue applying full precautionary and preventive measures to prevent infection and reduce injuries, especially among the most vulnerable groups.

Hosni pointed out that the coming period will witness an expansion in vaccines, especially the third dose.

The Ministry of Health and Population continues to raise its preparations in all governorates, follow up the situation first-hand regarding the “emerging corona virus”, and take all necessary preventive measures against any viruses or infectious diseases.

The ministry has also allocated a number of means of communication to receive citizens’ inquiries about the corona virus and infectious diseases, including the hotlines “105”, “15335” and the WhatsApp number “01553105105”, in addition to the “Health Egypt” application available on phones.