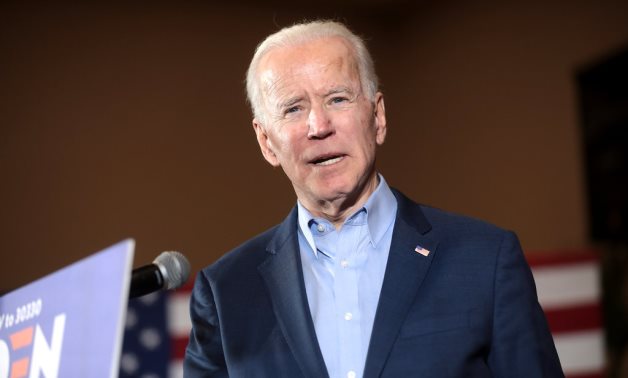 CAIRO – 10 January 2021: US President Joe Biden raised concerns about ongoing hostilities, including recent air strikes, in Tigray as he spoke with Ethiopian Prime Minister Abiy Ahmed via phone on Monday.

Biden and Ahmed discussed ways to accelerate dialogue to reach a negotiated ceasefire in Ethiopia and highlighted the need to urgently improve humanitarian access across Ethiopia, a statement by the White House read.

They also discussed the need to address the human rights concerns of all affected Ethiopians and concerns about detentions of Ethiopians under the state of emergency.

“Biden expressed concern that the ongoing hostilities, including recent air strikes, continue to cause civilian casualties and suffering,” the White House said.

Biden, during the phone call, reiterated the US commitment to work along with the African Union and other regional partners to help Ethiopians resolve the ongoing conflict in a peaceful manner.

A total of 56 people were killed and at least 30 others were injured in an air strike in Tigray in northern Ethiopia, Reuters reported.

Tigray has been a war since November 2020 when Ethiopian federal troops announced fight against rebellious Tigrayan forces.

In airstrikes in October last year, at least 146 people were killed and 213 were injured, according to Reuters.